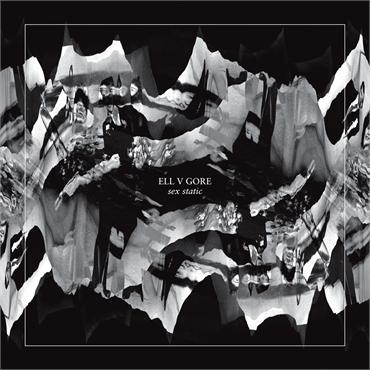 About Bad Actors:
Bad Actors is a Toronto based boutique record label focused on bringing you the best from the next generation of the city’s best songwriters, bands, producers, and beat makers. The label is headed by Ben Cook aka Young Guv, a member of Fucked Up, and the brains behind several of Toronto’s most loved and respected musical acts including: No Warning, Yacht Club, Marvelous Darlings, and The Scuzz. His résumé also includes: starring in some of your favorite childhood TV shows, ghostwriting some of the catchiest songs amongst your most beloved guilty pleasures, and producing some of his city’s most promising musical acts. Needless to say, the Guv can bring the goods, and it was only a matter of time before he started his own label. Bad Actors will serve as a stepping-stone to bigger things for young acts, while offering them an opportunity to work closely with one of Toronto’s most creative and energetic musical forces. Upcoming releases on Bad Actors include records from industrial punk freaks Ell V Gore, guitar pop masterminds Actual Water, weirdo soul-goddess MCs Bizzarh, 17 year old producer extraordinaire Harrison and Cook’s own Yacht Club.

Listen To 'Lobotomy' At Noisey!!!

If Ell V Gore’s Sex Static sounds to you like it was made by four weirdos you’d meet at a pitch black, late night bizarre sex party beating their instruments half to death…well, that’s because it was. Toronto’s Ell V Gore is the project of 24 year old Ell V who has been playing in weirdo punk and no wave bands for the past decade. He is also a man known around town for throwing some of the freakiest late-night parties in the city (when he isn’t manning the microphone at strip clubs in between for cash).  Sex Static, their debut EP on Bad Actors, is an industrial punk rock beat-down. It is a visceral, dark, and loud late night album that sounds like Chairs Missing era Wire and The Birthday Party being filtered through a kaleidoscope of 90 shades of black and grey. Known around the city for their stunningly intense live show, the experience has translated well to record. The rhythm section is tight and malicious, the guitars and synthesizers scrape, scratch, and scream, and Ell V’s controlled Lux Interior-esque howl bounces off walls with the guttural intensity of Michael Gira. Weirdos, freaks, and late night delinquents – your party has begun. 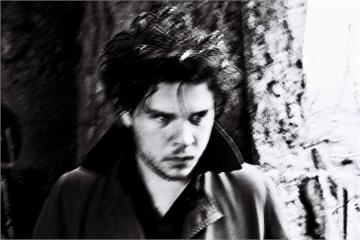